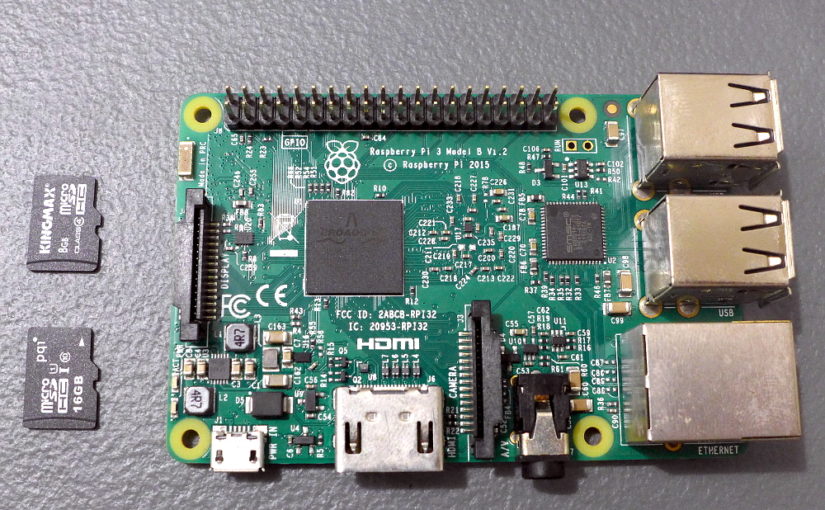 From the very start that I used a Raspberry Pi I have always been curious about how it partitions the microSD Card every step of the Raspbian installation to running the Raspberry Pi.

You will see below on what happens to your SD Card Paritions every step of the installation to running the Raspbian on your Raspberry Pi.

Checking of the SD Card Partitions

I shall use Partition Wizard on Windows 10 to check the SD Card partitions as it has a graphical representation of the different partitions and it can detect Linux and Mac file systems. END_OF_DOCUMENT_TOKEN_TO_BE_REPLACED 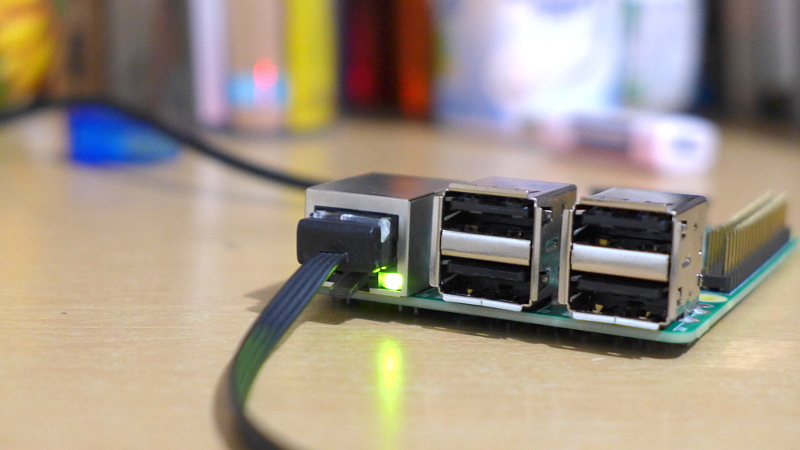 Here is a tutorial on how you can setup Raspberry Pi without a mouse or a keyboard.

Most of us today only have laptops. We do not own a monitor nor a keyboard. But that should not stop you from trying Raspberry Pi. You can actually setup and use a Raspberry Pi without the monitor or a keyboard.

Note: I also find it annoying to setup a lot of wires just for the monitor and keyboard.

Here are the things you need to setup and use the Raspberry Pi without a screen or keyboard.

For this tutorial I’ll be using Raspberry Pi 3 and my computer is running on Windows 10. My SD Card size is 8GB. Maybe I’ll create a tutorial when I am using my Ubuntu (Linux).

Below are the steps to setting up your Raspberry Pi without a screen or keyboard. 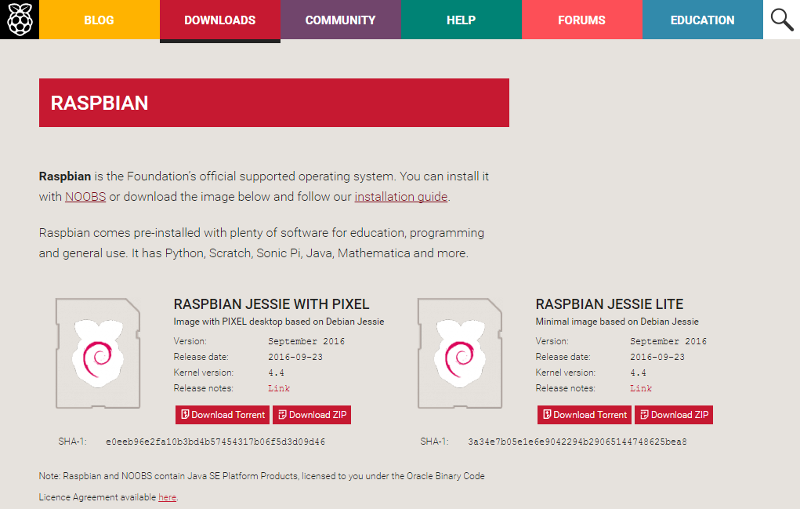 Note: The name Jessie changes for every major upgrade of Raspbian. The name before it was Wheezy. END_OF_DOCUMENT_TOKEN_TO_BE_REPLACED