The answer to that is YES!

It is a bit tricky as there are rules you need to follow. I shall dive into that later.

Below is a short Arduino Code with a C++ Class without using a Library.

Okay, I admit that was not very short. At least you can see that I have used a C++ Class without creating a library. You can compile it in your Arduino IDE if you still do not believe me. You can see the Circuit Diagram somewhere below, there is also a Fritzing Diagram if you want to seriously test it.

You can check the code in my Github here.

What the code does is almost the same as the Blink Code (File >> Examples >> 01.Basics >> Blink) but what it does differently is that it lets you Blink many LEDs with different On and Off times simultaneously.

I will not tell you how to create C++ Classes in this post, I shall write another post about it, but I will point out some rules you need to follow for your C++ Classes to compile properly in the Arduino IDE.

2 Rules to follow when using Classes in Arduino IDE

1. Class Definitions must be done before using the Class as a variable.

Unlike functions, you cannot define a Class after you use it. Functions can, but classes cannot.

This will NOT compile. (Github differentBlinkersNonCompileExample1)

This will throw the error: differentBlinkers:19: error: ‘blink1’ was not declared in this scope

Nor will this compile. (Github differentBlinkersNonCompileExample2)

This will throw the error: differentBlinkers:14: error: ‘blink1’ does not name a type

I have been experimenting with Arduino IDE Tabs and noticed that it compiles in the order of Left to Right.

What I do is that I put my setup and loop function on the _main. I use specifically the underscore (_) in the tab name so that it would be forced to go to the rightmost side of the tab list. This is also where I declare variables where I use my defined class.

If the Class Definition is made on the tab to the right of where the setup or loop function is located (or where the Class Variables are declared and used) the compile will fail.

Those are the two rules that I find that limits the usage of Classes in the Arduino IDE without creating a library.

Below is the diagrams for you to test the code that I have done. There is also a video that the program is working. 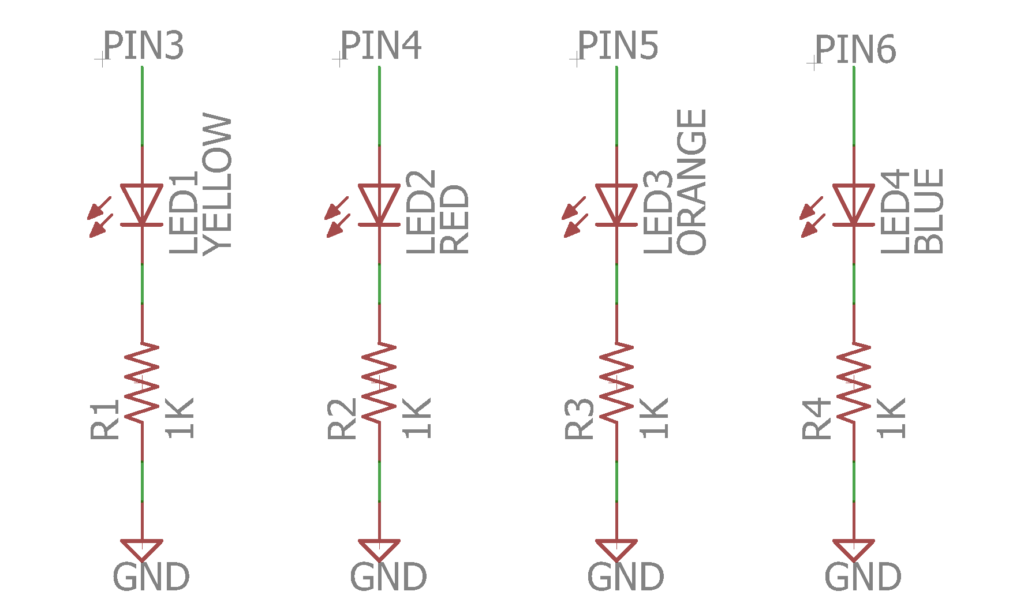 Video of the differentBlinkers.ino at work